Since 1967 the Club's Annual General Meeting has been held in August every year. The club's original aims were to stimulate an interest in photography and to assist members to improve their photographic techniques. This was to be achieved through practical demonstrations, lectures and competitions. These aims were soon formalised within the present objectives. The club originally had only seven members but has now grown to around 150 members (at June 2017), one of the largest photographic clubs in Queensland, However, there is still that ever-present enthusiasm and friendliness amongst the membership.

The club has held its monthly meetings in the following locations over the years:

MGPS currently runs internal monthly club competitions with sections for prints and digital project images, on set subjects and an open category.   Annual aggregate awards are made to the members with the most points in each section for each of the four grades.  In 1996 an annual Hunt and Shoot competition was introduced and is popular with members.

The club has regularly competed in interclub competitions over the years with many past successes: Bill Smit Shield Interclub (colour slides), Metropolitan Interclub (colour slides/digital images) and PSQ Convention competitions (colour & monochrome prints and colour slides/digital images). In the 1970s the club also entered the annual Metropolitan Interclub Audio-visual competitions with some success but there is no longer any strong interest in this activity within the club. Many individual members have also regularly competed in local, State, National and International salons for prints and slides.

Over the years MGPS has initiated various annual competitions for members.

Those currently held are

There is also an award for the most improved B grader.

The club has always been very active and, as well as the usual lecture, demonstration and judging nights, members enjoy attending various day and weekend photographic field trips. Over the years MGPS has been to various destinations in South East Queensland and North East New South Wales for organised activities including: Binna Burra, Tenterfield, Midginbil Hill, Misty Mountain, Byron Bay, Sheep Station Creek, Jondaryan Woolshed, Kenilworth Homestead, Bunya Mountains, and Stanthorpe, as well as numerous Brisbane city destinations. Many members are also keen travellers within Australia and other countries where they have pursued their photographic interests while touring.

The club has organised the photographic section of the annual Mount Gravatt Show for many years and in 1996 ran the competition as an Australian Photographic Society approved National Competition. Since then the club has reverted to running a prints only minor salon for the Show Society. The club has also run several interclub competitions, salons and conferences over the years including the 1992 SEQ Salon and the 2001 PSQ Convention.

In recent years the club has formed a number of subgroups where members can increase their knowledge of special interest areas while meeting informally with other members. These groups include

In February 1999 MGPS launched its site on the World Wide Web (www.mgps.org.au). This has allowed the club to display a set of general information for members and others, a member's photo gallery, the current issue of "Exposure" newsletter, as well as the capacity to reach a potentially large audience in Australia and other countries. 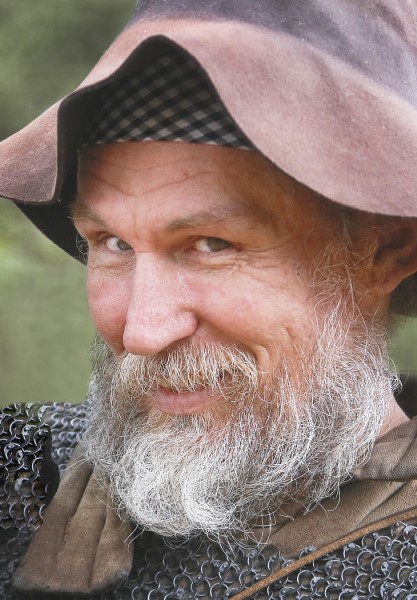